Seattle-based Zoka Coffee Company launched in 1996 as coffee with a cause, positively impacting communities through its small-batch-roasted coffee.

Founder Jeff Babcock recognized early on that Zoka’s community includes the global farmers from whom coffee is sourced, the valued team who roast, pack, and serve high-quality Zoka coffee, and loyal customers who make Zoka a part of each day and enjoy transparency in their farm-to-cup purchases.

Zoka’s star logo represents new beginnings and regrowth. The coffee tree itself requires a dramatic pruning after 15 years of production to regenerate and continue to thrive, which remains to be the core of Zoka’s mission in their partnerships around the globe. Zoka Coffee Company endeavored to help its farmer sources flourish more vibrantly: Jeff Babcock leaned heavily into direct-sourcing Zoka’s coffee from farmers wherever possible. Today it direct-sources 90% of its beans from farmers spanning Costa Rica, El Salvador, Brazil, Colombia, Nicaragua and Guatemala.

Behind the scenes of Zoka’s bustling Seattle storefronts are top notch baristas who are formidable competitors in their craft (often winning national titles), and an owner who traverses the globe as an expert judge (15+ consecutive years!) for the Cup of Excellence (COE) International Program of best coffee competitions in Colombia, Brazil, Nicaragua, Costa Rica, El Salvador, Honduras, Rwanda and Bolivia. Small family farms that win COE recognition gain visibility for their coffee, fetch a healthy market price for their beans and realize prosperity with increased and sustained sales. Zoka’s coffee farmers are largely COE winners in their respective countries.

Zoka’s investments directly and positively impact the communities and families of its grower partners, often paying above market value for coffee. This prosperity flows into better schools, health care and social welfare for entire populations around the world. And, as much as Zoka brings the world of coffee to its storefront customers in Seattle, it also brings the same high-quality coffees to the world through mail order subscriptions so you never miss a cup, or a chance to help make an impact, too. 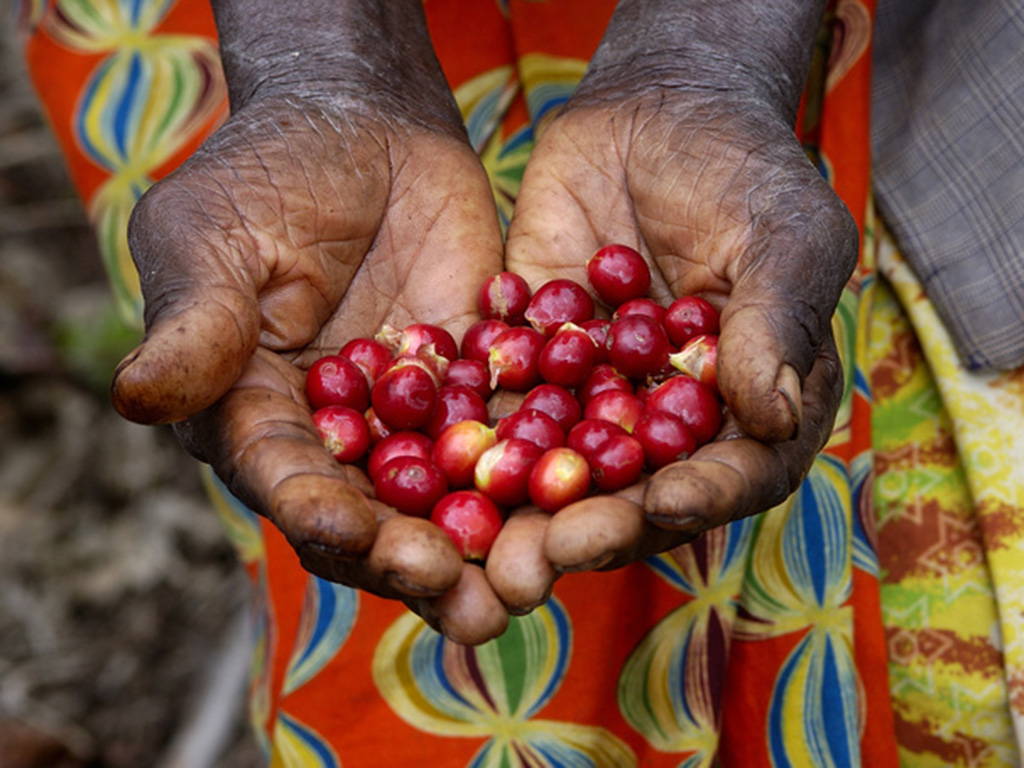 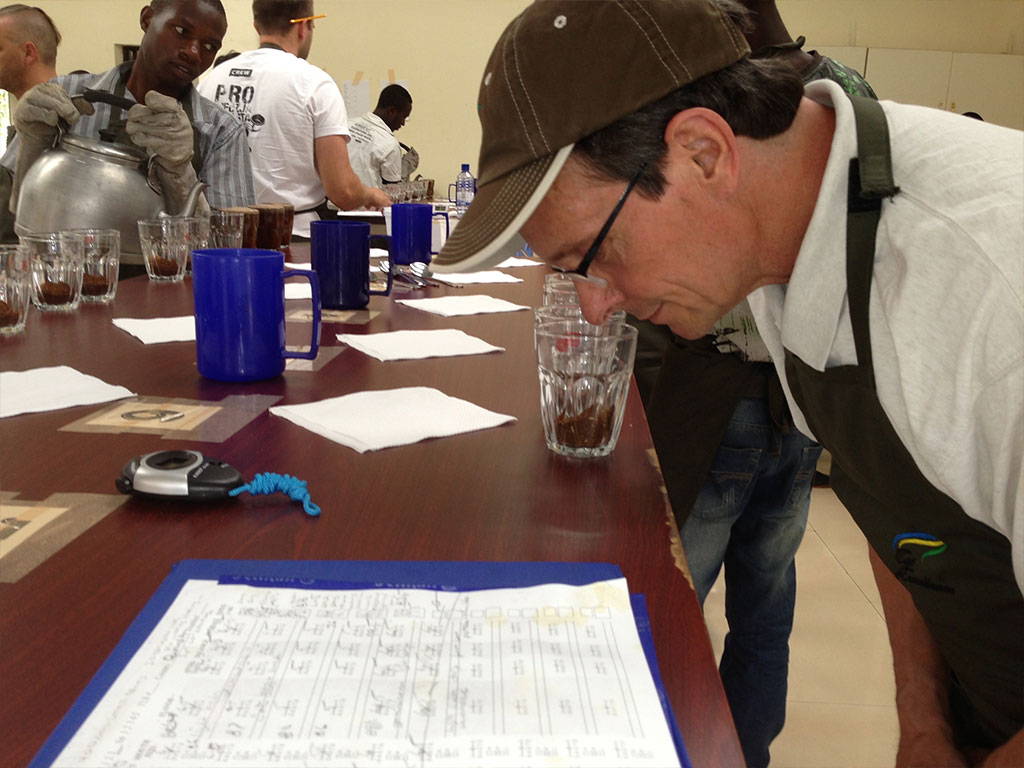